I remember playing this game when I was younger thinking this was a cute game. Realized it was a sexual game and still played it. Don't know why past me thought I was straight

i luv this game

You make a cute queer romance/sex game and everyone loses their shit. Take yall's fucking politics out of the comment section of this cute and fun game. Thank you game maker, for making a game like this.

You need to fucking chill, you pig. No one needs your negative attitude here. Take yourself to the trash, because you're quite clearly garbage ^-^

anyone know why its so hard to get myself wet

Interesting how Quinn has a recurring pregnancy nightmare, but admits to not knowing about sex stuff, even kissing. Hmmm.

OMG I WANT TO DO THISSSSSSSS

If not, Please add! I am just sitting in silence.

Can u make it 2 where there isn't a max 4 the love thing?

I really love playing this game. I did play this game about 1.84 to 3.27 years ago, but I had forgotten I even played it. (The game is as interesting as I remember it.) So when I clicked on it I thought I hadn't played before, but I did notice that I was already following the one that made this, but I still didn't remember. I remembered that I played it after 1 hour of playing the game, but I really love the story line, but I don't really remember much about the game back when I first played it. However, I do remember I completed the game, I love playing games like this, were it is about two girls in love, also I currently working on two games, one of them has playable content, but the other doesn't. The one that doesn't have a playable game yet is called Mystical Sanctum Ruins, the other on is called Patrol Turned Bad. Also, by the end of this year chapter one for Patrol Turned Bad will be complete. For more details about anything I am creating check it out.

I really liked this game to be honest

Best suggestion I can give you is not steal someone's art in the future, there are many alternatives to this that it's a bit inexcusable

"I do not claim any copyright over or ownership of any images used in the game. "

I wasn't aware of that. Either way, my point stands, this person should probably use other methods instead of asking artists to use things they've already used in the past. That would avoid confusion and make their work their own instead of being compared to somebody else.

Commissioning, using assets that are already available for free right here on this site, 3d characters etc... But if people are up for a low res and poorly edited Hermione more power to them.

Or maybe the point stands as a “Game” not political party debate. But just try and keep your personal stuff aside… did you have fun playing the game as I did? Good, if so then just be happy with the game. Keep reality and games separate.

Very interesting and fun to play.

There is a severe lack of sexual otome games featuring gay girls!

To make it worse, the second that one comes out, it's said to be fetishizing us and pandering towards straight men.  I'm not saying that there aren't blokes playing this, because based on the comments it's safe to say that men are interested in this too. My point is that people are allowed to like what they like, and that shouldn't take away from the importance of having media in which women are allowed to partake in sexual relationships.

Personally, I can't see any of the aforementioned "fetishization" present in this game. Yes, it's a pretty simple storyline, and features strong sexual content, but in what way is that an incorrect or harmful representation of us, or the community? Is it the part that shows a cute relationship with both emotional and physical connection?

Am I not allowed to enjoy one of the few lesbian otome games out there for fear that some guy is enjoying it as well? By that logic, let's not put out any lesbian games or media with sexual content; god FORBID that a MAN ever sees it. Fuck representation and normalization, am I right?

The funny thing is that most people don't carry the same energy of outrage towards "yaoi" or "boy love" games and media, which is mostly targetted towards/made for straight women. In fact, those games and media usually feature a lot more harmful depictions of gay relationships (terms like uke and seme, the trope of sexually assualting someone because you love them, one of them entering the role of a female figure so as to appeal to women etc.). The relationship present in this game is completely consentual, and in no way suggests that one of the characters has to fill the role of a man.

But no, keep getting mad at the prospect that a straight dude is playing this instead of continuing to push for normalization.

this is a good game i enjoyed playing it. i hope you make more games for more people to see!

this is one of my new favourite lesbian games ive played. I hope to see more projects from y'all!!!

as a lesbian i loved this. it's so cute!

i don't know what im doing

Thanks  It Reminds me of my 3rd grade girlfriend Julia

Umm.. I don't know what to say either XD

LOVE it. Thank you for making it. It made me cry, because my girlfriend is far for the corona virus, and it made miss the normal days, but in a good way.

the one down vote is my mom

I found a way to make this just a cute game.

my bf told my brother to play it lol

Their are way too many "social justice warriors" in these comments. 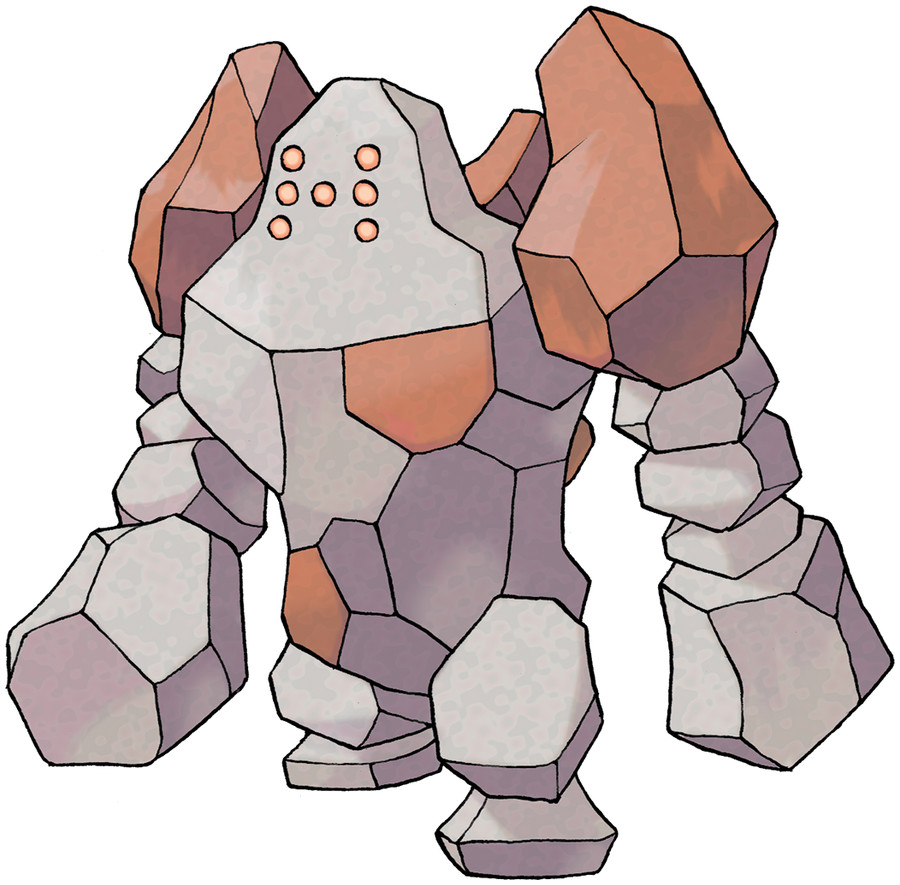 wait dude .. ya didnt get to that part??

i did but It was only the top half

u gotta fill the love up all the way

what the fuck is happening in this comment section

The way so many people who believe in "lgbtq+" rights in some "I'm above everyone who likes" this way gross me out. You do realize as a bisexual women I like this game. My whole life when I've dated women they've been sooo sexually repressed. You wanna know why? They can't find shit that has just two women who know what they want, and sometimes that want is purely sex. As soon as these people who have their head up their ass ind thing that is purely sexually between people of the lqbtq+ it is automatically a fetish for men/women who are straight! You realize that straight people have otome games based off of purely sexual intercourse between main characters, but God FORBID the game is about people who are gay/lesbian! Get head out your ass, stop saying just because people like it they're a homophone and "a 40 year old man." Fuck off, you're why so many women I know can't find fiction with just sex cause it gets cancelled or they eel bad or liking it. Stop.

i jacked off to this

I shall use your comment as fuel for my hatred

I mean, im a lesbian, and this game was refreashing for me. There's o many staright games like this, and all the lgbt games are so fluffy and romantic, which there's nothing wrong with tha, but I'm happy theres a rangenow! Yeah, its fucked that gross straight dudes are playing this game for pure pleasure, its disgusting, but this is a true, "actual" LGBT game.

uhh... whats so disgusting  ... about  dudes jacking off too a FICTIONAL lesbian ...?